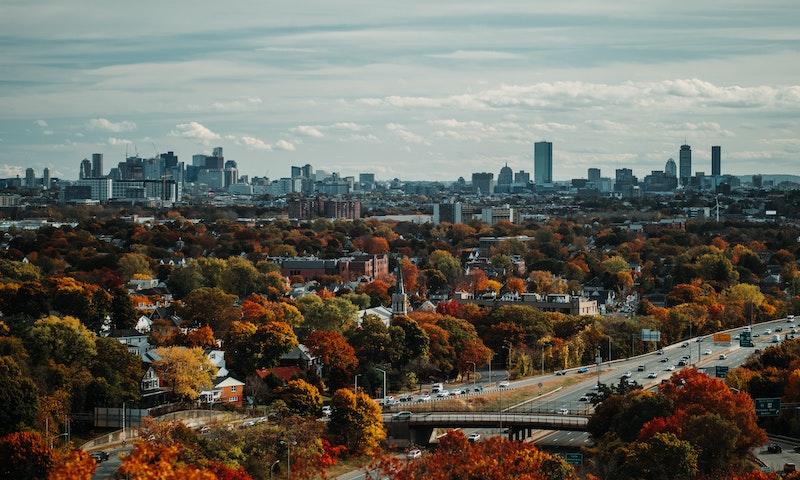 Mother/Android was filmed in Boston and Lynn Woods.