Directed by Pippa Ehrlich and James Reed, produced by Craig Foster, My Octopus Teacher is a documentary movie that was released on Netflix on 7 September 2020. It follows an unusual friendship between filmmaker Craig Foster and a common octopus in a South African kelp forest in False Bay, South Africa, near Cape Town. The documentary won the award for Best Documentary Feature at the 2021 Academy Awards, as well as many other awards and nominations such as BAFTA Awards and Critics' Choice Documentary Awards. My Octopus Teacher was shot in False Bay which is located in the Atlantic Ocean, between the Cape Peninsula and the Hottentots Holland Mountains in the southwestern tip of South Africa. 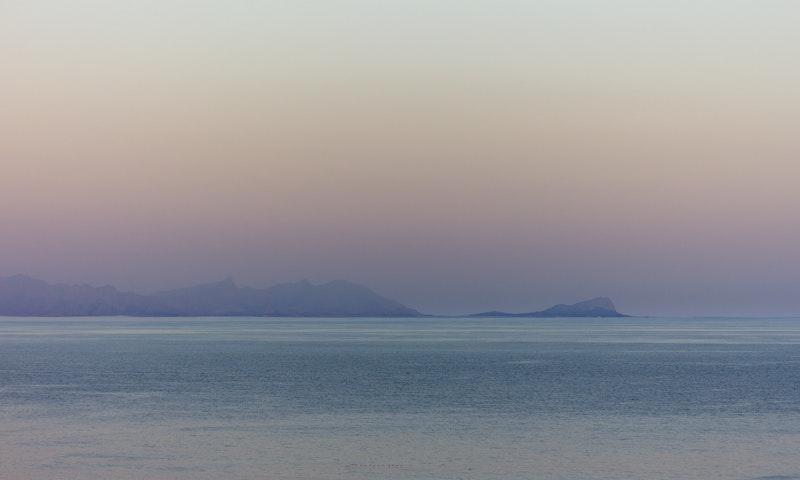 Where was My Octopus Teacher Filmed?

My Octopus Teacher was filmed in False Bay, Simon's Town and Western Cape.