Never Let Me Go is a dystopian romantic drama film, starring Carey Mulligan, Keira Knightley, Andrew Garfield, Izzy Meikle-Small, Charlie Rowe, Ella Purnell, Charlotte Rampling, and Sally Hawkins. Directed by Mark Romanek, written for the screen by Alex Garland, and based on the novel by Kazuo Ishiguro, the film focuses on a love triangle in a dystopian world. It was released on 11 February 2011 in the United Kingdom, won several awards and nominations including the "British Independent Film Awards". Never Let Me Go was shot in London and Somerset, England, UK. The exterior shots of Hailsham school took place at the Ham House and Garden in Richmond-upon-Thames, while the interiors took place at Chiswick Town Hall in London. 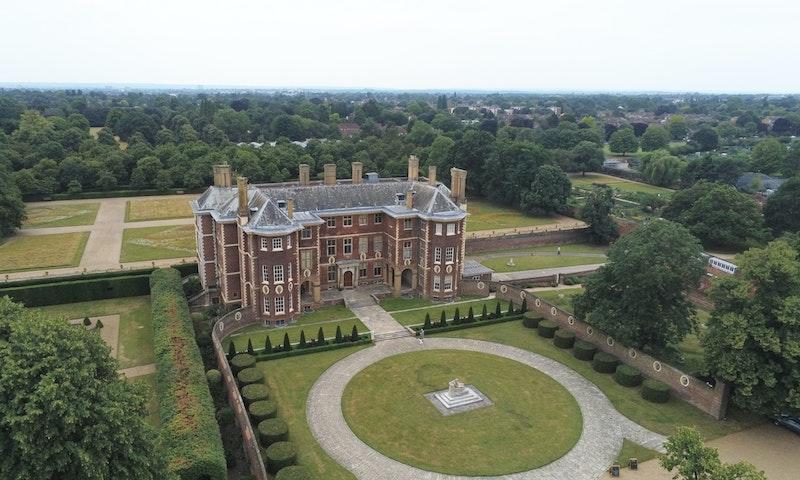 Ham House and Garden, Richmond-upon-Thames, UK. Photo by Call Me Fred on Unsplash.

Where was Never Let Me Go Filmed?