Old is a 2021 American mysterious psychological thriller movie by M. Night Shyamalan, writer and director of The Sixth Sense, Signs, and The Village. Old is based on the graphic novel "Sandcastle" by Pierre-Oscar Levy and Frederick Peeters. It stars Rufus Sewell, Thomasin McKenzie, Embeth Davidtz, Eliza Scanlen, Abbey Lee, Alex Wolff, and Gael García Bernal. It was released on July 23, 2021, by Universal Pictures. Old was shot in the Dominican Republic. It is the first film of the director that took place entirely outside of Greater Philadelphia. 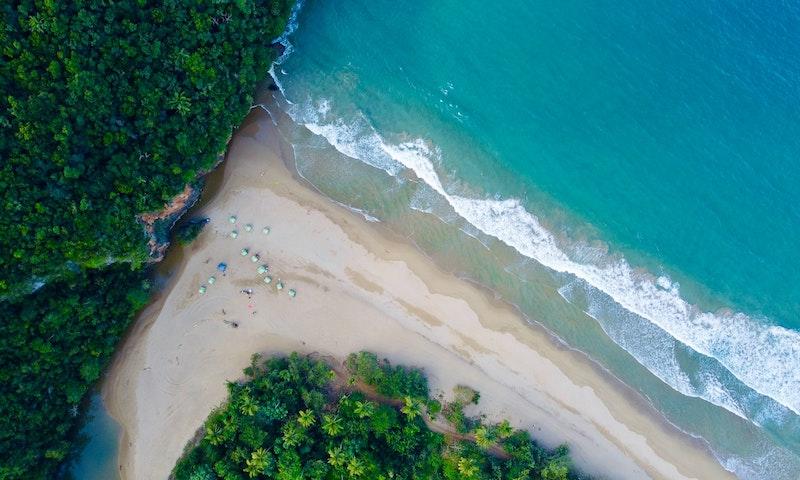 Where was Old Filmed?