Based on the novel of the same name written by Jane Austen, Persuasion is a British romantic drama movie that was released on 1 April 2007 on ITV in the United Kingdom and received good reviews. Directed by Adrian Shergold, and written for the screen by Simon Burke, the film stars Sally Hawkins, Rupert Penry-Jones, Alice Krige, Julia Davis, Anthony Head, Mary Stockley, Marion Bailey, and Amanda Hale. Persuasion was shot in Bath, the largest city in the county of Somerset, England, UK. Filming also took place in Lyme Regis, a town in West Dorset. The interiors of Camden Place took place at Neston House in Corsham. 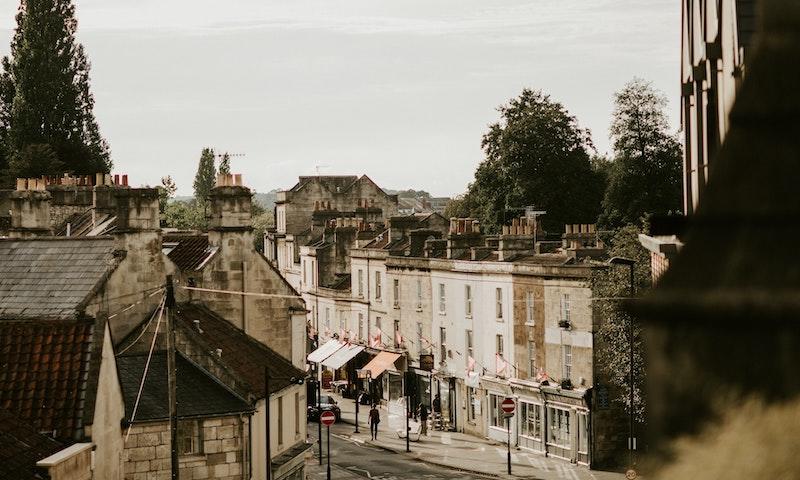 Where was Persuasion Filmed?