Written by Chris Weitz and Robert Zemeckis, directed by Robert Zemeckis, produced by Walt Disney Pictures, scored by Alan Silvestri, Pinocchio stars Tom Hanks, Benjamin Evan Ainsworth, Joseph Gordon-Levitt, Lorraine Bracco, Keegan-Michael Key, Cynthia Erivo, and Luke Evans. It is a remake of the 1940 film of the same title and based on the children's novel "The Adventures of Pinocchio" by Carlo Collodi. The film will be released in 2022. An animation, comedy-drama film Pinocchio was shot at Cardington Film Studios, in Bedford, England, UK. 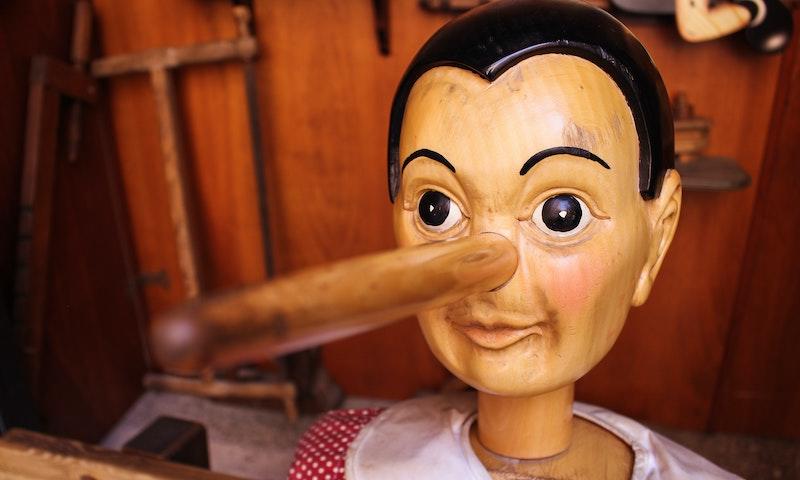 Pinocchio (2022) was filmed in Bedford and Cardington Studios.