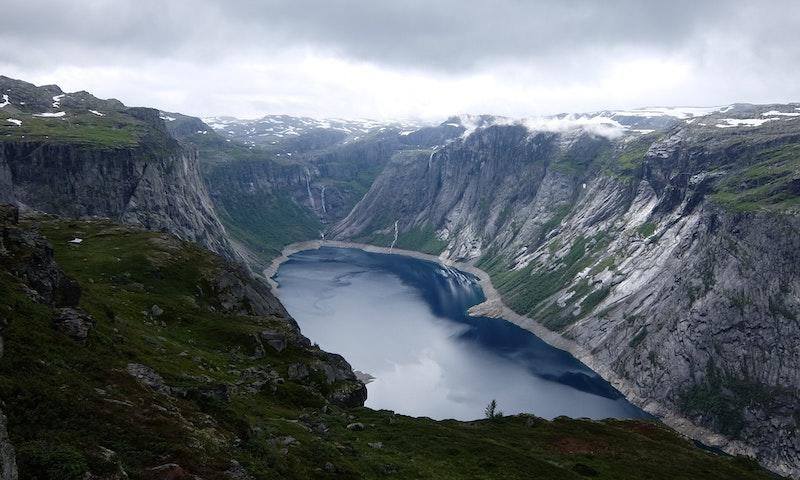 Where was Ragnarok Filmed?

Ragnarok was filmed in Odda and Sjukehusvegen 24 (Magne's house).