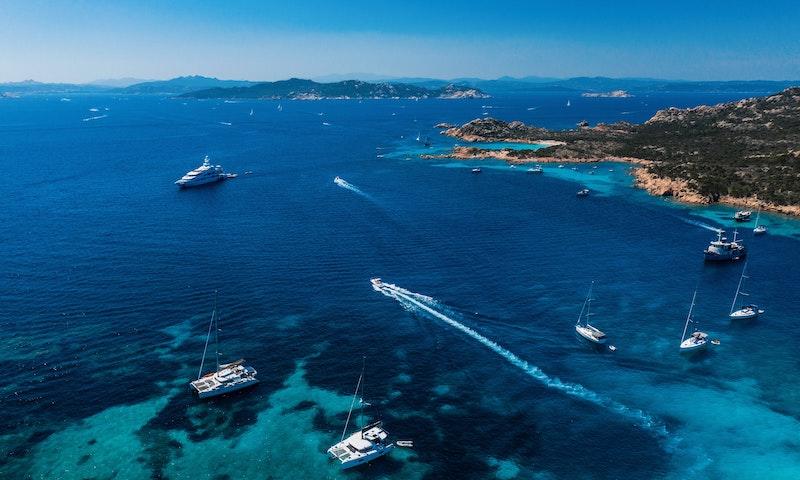 Where was Red Notice Filmed?