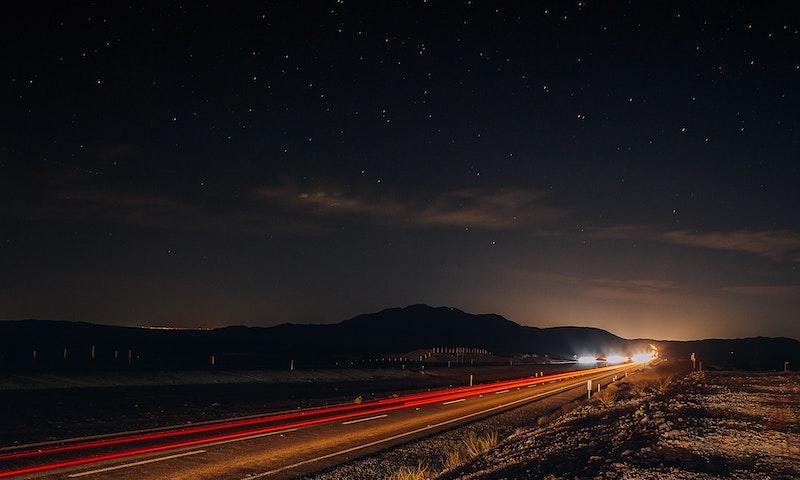 Where was Resident Evil: Extinction Filmed?