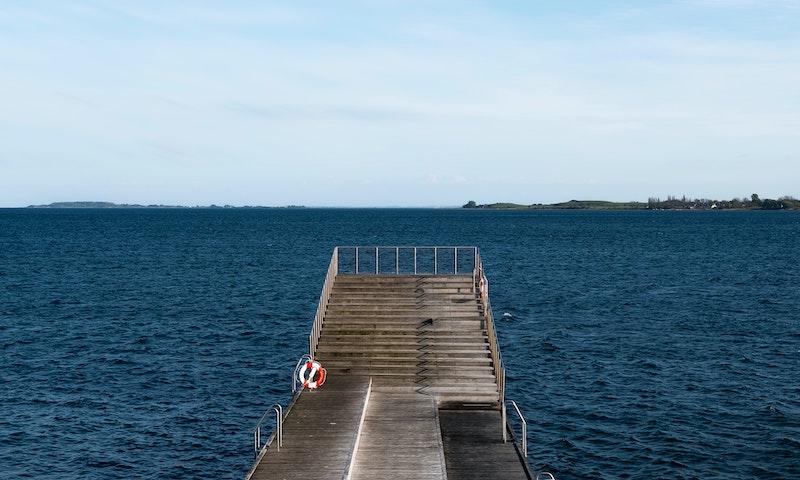 Where was Riders of Justice Filmed?

Riders of Justice was filmed in Faaborg, Odense and UCL Erhvervsakademi og Professionshøjskole.