Directed by Akin Omotoso, written by Arash Amel, and starring Uche Agada, Ral Agada, Jaden Osimuwa, Elijah Shomanke, Yetide Badaki, and Dayo Okeniyi, Rise is a biographical sports drama movie that was released by Disney+ on June 24, 2022, and received positive reviews. The film is based on the real-life story of three Nigerian-Greek brothers, who emigrate to the United States and become the first trio of brothers to win NBA championships in the history of the league. Rise was shot in Athens, Greece. Filming also took place in New York City, United States. 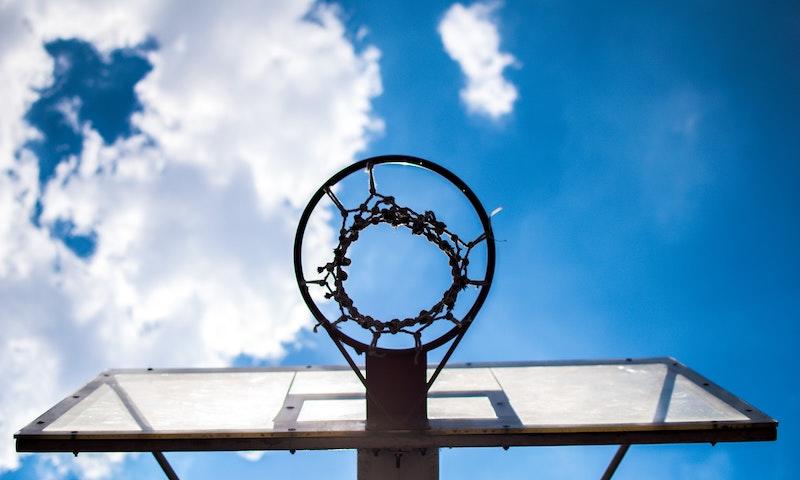 Photo by Nelly Antoniadou on Unsplash.

Where was Rise Filmed?

Rise was filmed in Athens (Αθήνα), Brooklyn and Milwaukee.