Starring Sylvester Stallone, Talia Shire, Burt Young, Carl Weathers, Burgess Meredith, Tony Burton, Mr. T, and Hulk Hogan, Rocky III is an American sports drama movie that was released on May 28, 1982, in the USA, grossed $270 million worldwide and nominated for an Oscar for Best Music, Original Song ("Eye of the Tiger" by the group Survivor). Written and directed by Stallone, produced by Irwin Winkler and Robert Chartoff, scored by Bill Conti, it ​is the third installment of the Rocky franchise and was followed by Rocky IV in 1985. Rocky III was shot in Los Angeles, Las Vegas, Philadelphia, and New York City, USA. The running scenes took place at Santa Monica Beach. 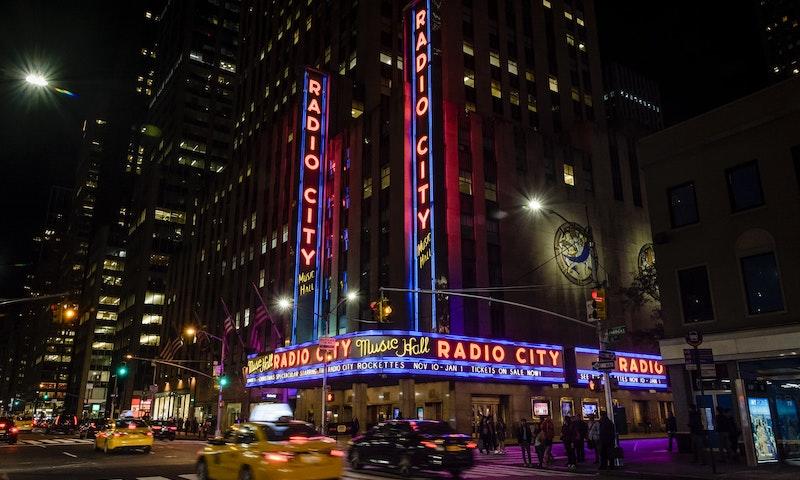 Where was Rocky III Filmed?