Rust is an American Western movie starring Alec Baldwin, Travis Fimmel, Brady Noon, Frances Fisher, Jayde Martinez, Jensen Ackles, Todd Bryant, Swen Temmel, and Marty Lindsey. Written and directed by Joel Souza, from a story by Joel Souza and Alec Baldwin, the production of the film was halted after a firearms shooting incident at the Bonanza Creek Ranch in Bonanza City, New Mexico on October 21, 2021. The cinematographer Halyna Hutchins was fatally shot and director Joel Souza was wounded when a gun used as a prop was fired by Alec Baldwin. 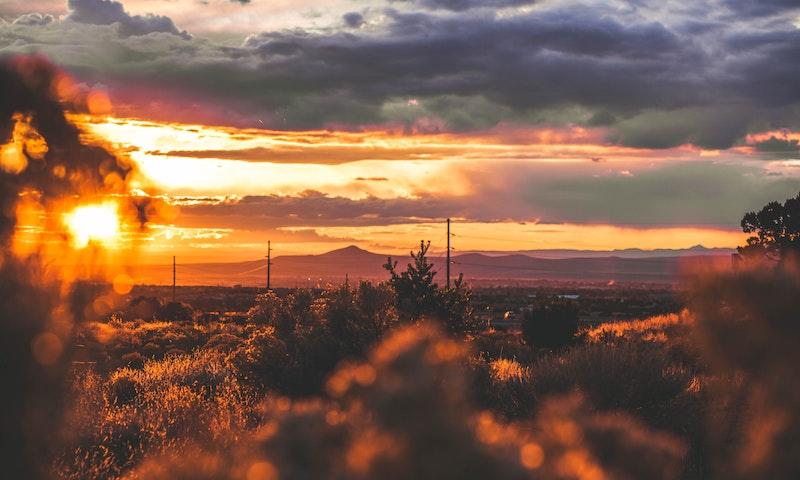 Where was Rust Filmed?

Rust was filmed in Bonanza Creek Ranch and Santa Fe.