British action historical drama thriller TV series SAS: Rogue Heroes stars Connor Swindells, Jack O'Connell, Alfie Allen, Sofia Boutella, and Dominic West. Created and written by Steven Knight, based on the book by Ben Macintyre, and directed by Tom Shankland, the first season of the series consists of 6 episodes. It was released on BBC One on 30 October 2022 and received positive reviews. SAS Rogue Heroes was shot in England and Morocco. 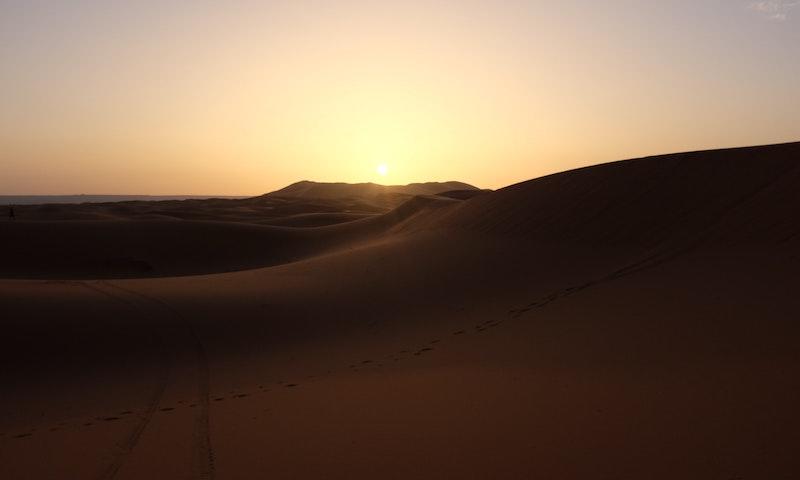 Where was SAS: Rogue Heroes Filmed?