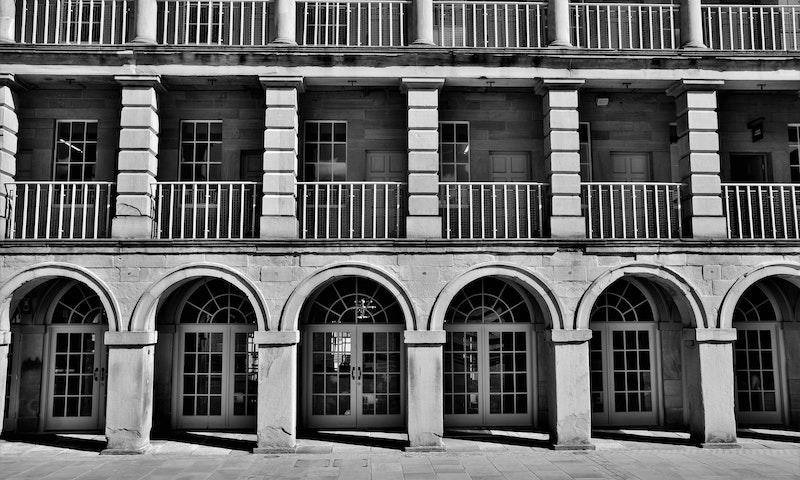 The Piece Hall, Halifax. Photo by John Sherbourne on Unsplash.

Where was Secret Invasion Filmed?