Slow Horses is a drama thriller TV series based on the series of novels by Mick Herron, directed by James Hawes and Jeremy Lovering, and written for the screen by Morwenna Banks, Will Smith, Jonny Stockwood, and Mark Denton. Starring Gary Oldman, Jack Lowden, Kristin Scott Thomas, Saskia Reeves, Chris Reilly, and Rosalind Eleazar, the series was released by Apple TV+ on 1 April 2022. And the second season of the show premiered on December 2, 2022. Slow Horses was shot in Stroud, a market town in Gloucestershire, England. Filming also took place in London. 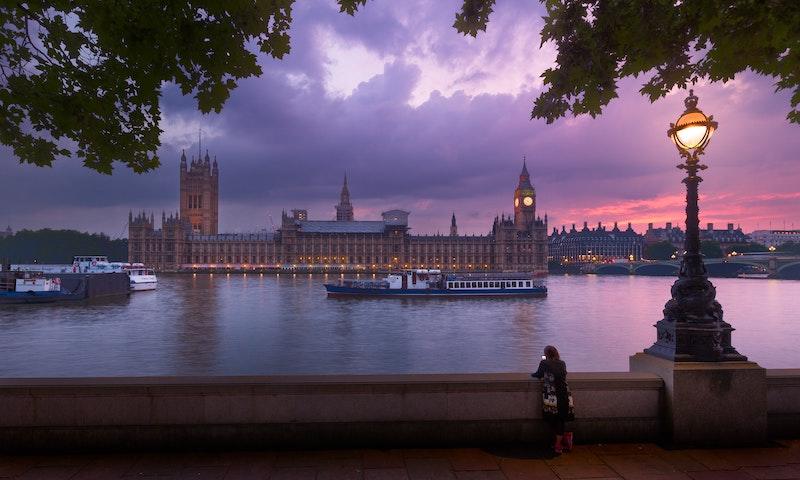 Where was Slow Horses Filmed?

Slow Horses was filmed in London and Stroud.