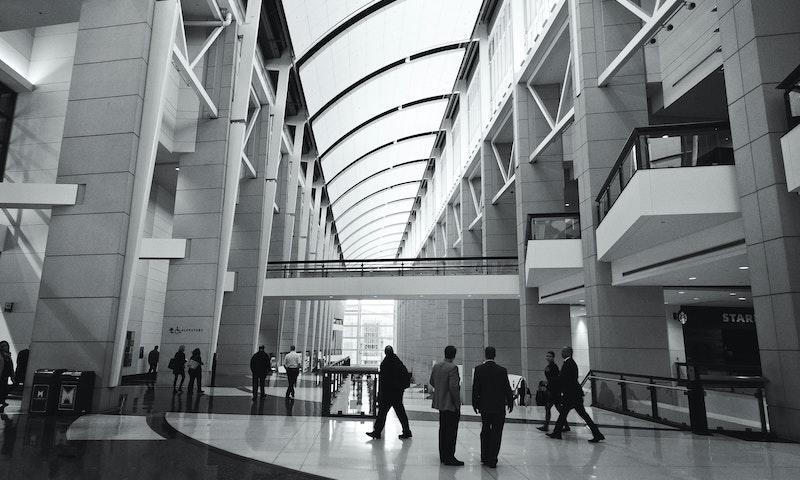 The Dark Knight is a superhero, action, crime, drama movie directed, co-produced, and co-written by Christopher Nolan. Other writing credits are Jonathan Nolan, David S. Goyer, and Bob Kane. It stars Christian Bale, Heath Ledger, Aaron Eckhart, Michael Caine, Maggie Gyllenhaal, Gary Oldman, Morgan Freeman, and Cillian Murphy. The film won 2 Oscars for "Best Performance by an Actor in a Supporting Role" (Heath Ledger) and "Best Achievement in Sound Editing" (Richard King). Heath Ledger is the only actor to have won an award in this category after death. The film was released on July 18, 2008, in the US, and grossed $1.005 billion worldwide. The Dark Knight was mainly filmed in Chicago, Illinois. The Sears Tower, Navy Pier, The Berghoff, the James R. Thompson Center, Trump International Hotel and Tower, Randolph Street Station, 330 North Wabash, LaSalle Street, and Hotel 71 were among the filming locations. Additional filming took place at Pinewood Studios and the Criterion Restaurant in Piccadilly Circus, London.