Harry Potter and the Prisoner of Azkaban Locations 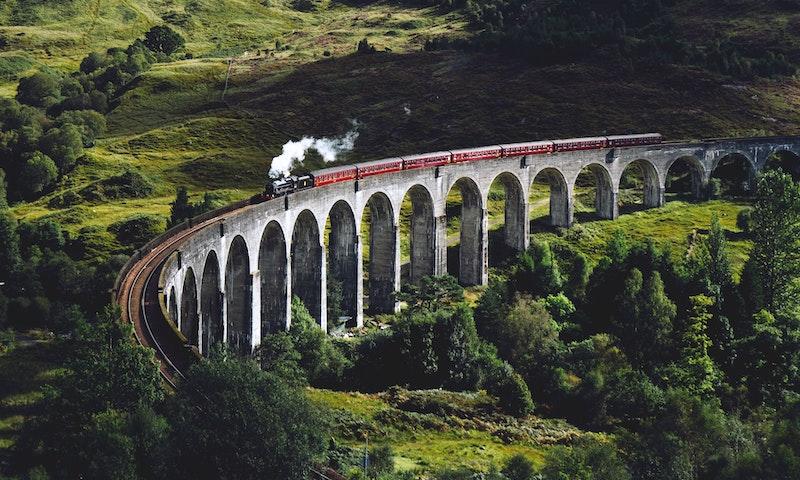 Harry Potter and the Prisoner of Azkaban is a 2004 adventure, family, fantasy film directed by Alfonso Cuarón, written by Steve Kloves, distributed by Warner Bros. Pictures. Starring Daniel Radcliffe, Emma Watson, Rupert Grint, Fiona Shaw, Harry Melling, Adrian Rawlins, Gary Oldman, Alan Rickman, and Maggie Smith, it was based on J. K. Rowling's novel of the same name published in 1999. The film follows Harry Potter's third year at Hogwarts. It was released on 31 May 2004 in the UK, grossed $796.9 million worldwide, and nominated for two Academy Awards. Prisoner of Azkaban was filmed at Loch Shiel, Loch Eilt and Loch Morar in the Scottish Highlands, Leavesden Film Studios, as well as in Glen Coe, Scotland, near the Clachaig Inn; Palmers Green, Borough Market, and Lambeth Bridge.

Harry Potter and the Prisoner of Azkaban Locations Map