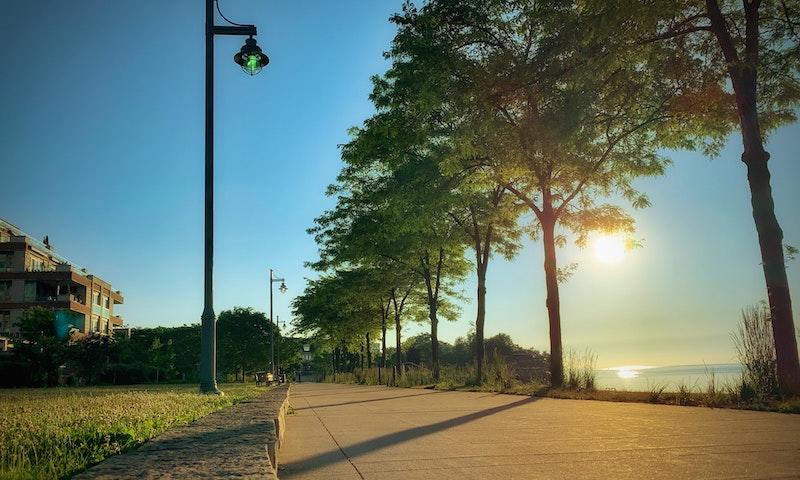 Where was Station Eleven Filmed?

Station Eleven was filmed in Chicago, Mississauga, Oshawa and Toronto.