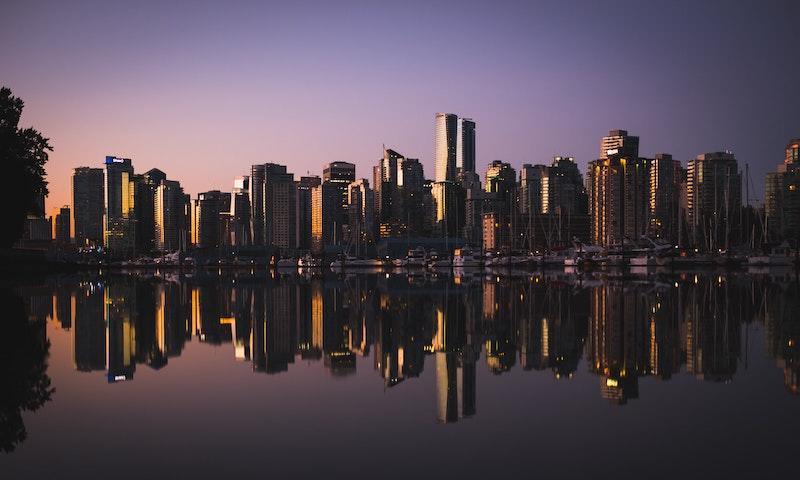 Where was Superman & Lois Filmed?