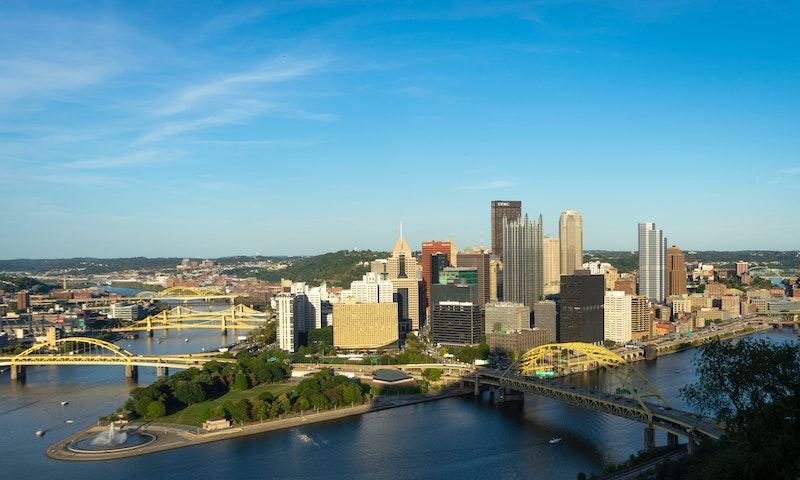 Where was Sweet Girl Filmed?

Sweet Girl was filmed in 1902 Webster Ave and Pittsburgh.