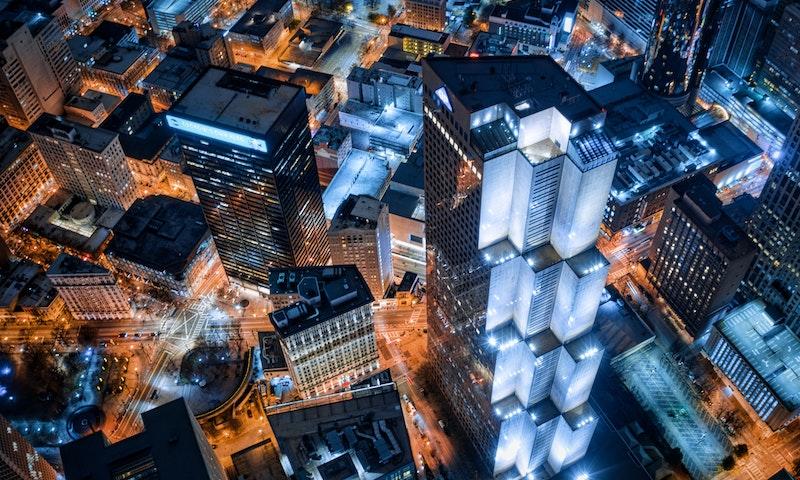 Where was Sweet Magnolias Filmed?

Sweet Magnolias was filmed in Atlanta and Covington.