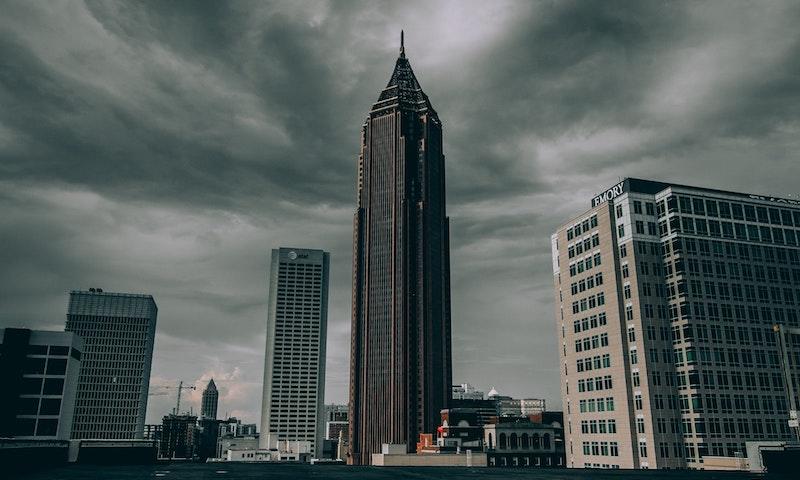 Where was Teenage Bounty Hunters Filmed?