Terrifier 2 is an American horror movie and a sequel to the 2016 Terrifier, starring Lauren LaVera, Elliott Fullam, Kailey Hyman, Sarah Voigt, David Howard Thornton, and Casey Hartnett. Written, directed, and co-produced by Damien Leone, and distributed by Bloody Disgusting, the film premiered at FrightFest on August 29, 2022, and was theatrically released on October 6, 2022, in the United States. It grossed $11.1 million against a $250,000 budget. Terrifier 2 was shot in New Jersey and New York, USA. 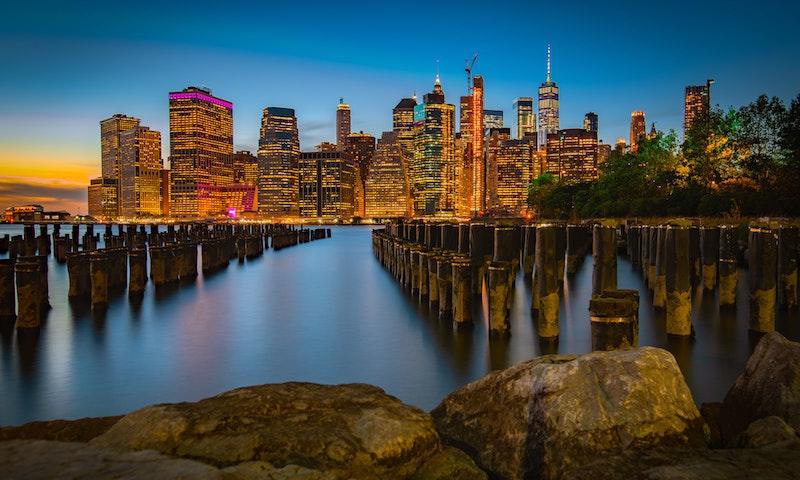 Where was Terrifier 2 Filmed?