The 2022 Winter Olympics (or Beijing 2022), officially known as the XXIV Olympic Winter Games is scheduled to take place in Beijing, China from 4 to 20 February 2022. It will be the first Winter Olympics in the country. Opening and closing ceremonies of the games will take place at Beijing National Stadium, which was built for the 2008 Summer Olympics and Paralympics. The National Indoor Stadium was also constructed for the 2008 Summer Olympics. Located in the Olympic Green in Beijing and nicknamed the Fan, the stadium will host the ice hockey competition at the 2022 Winter Olympics with Wukesong Sports Centre. The National Cross-Country Skiing Center, the National Biathlon Center, National Ski Jumping Centre, and The Olympic Village are among the venues located in the Zhangjiakou area of Beijing 2022.

You can find a list of some of the venues and stadiums with their coordinates below. These venues have been divided into three clusters: Beijing, Zhangjiakou, and Yanqing. 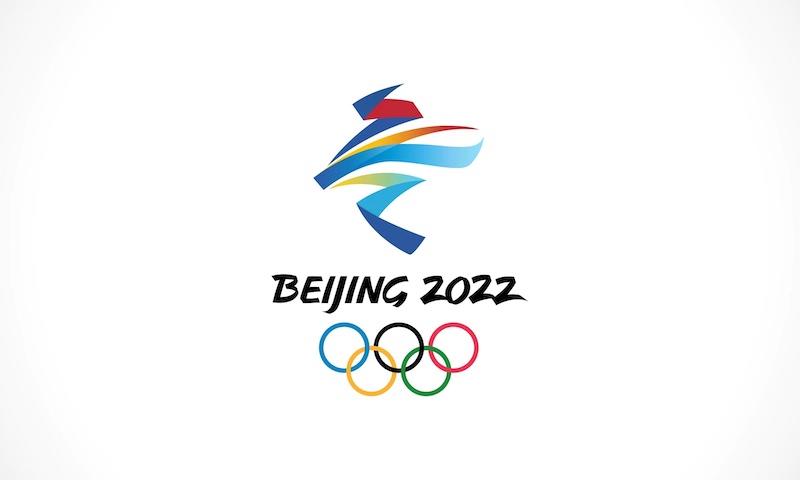