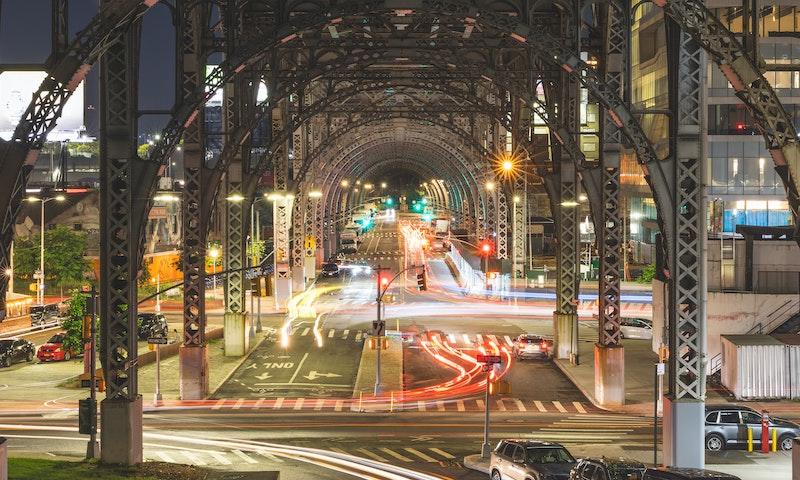 Where was The Amazing Spider-Man Filmed?