Written and directed by Joss Whedon, from a story by Zak Penn and Whedon, based on a fictional team of superheroes of the same name by Stan Lee and Jack Kirby, The Avengers is an American action-adventure sci-fi film that was released on May 4, 2012, in the United States. The film grossed $1.519 billion worldwide against a $220 million budget and was nominated for an Oscar. It stars an ensemble cast of actors like Robert Downey Jr., Chris Evans, Scarlett Johansson, Mark Ruffalo, Chris Hemsworth, Jeremy Renner, Tom Hiddleston, Stellan Skarsgård, Cobie Smulders, Clark Gregg, Gwyneth Paltrow, Paul Bettany, and Samuel L. Jackson. The Avengers was shot in Ohio, New York, California, and Pennsylvania, USA. Filming also took place at Albuquerque Studios in New Mexico. 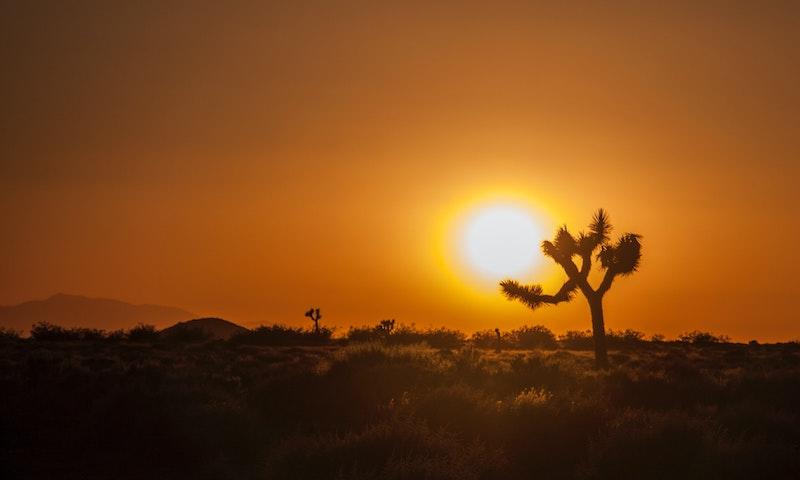 Where was The Avengers Filmed?