An American action mystery thriller movie The Contractor stars Chris Pine, Ben Foster, Gillian Jacobs, Kiefer Sutherland, Eddie Marsan, J. D. Pardo, and Florian Munteanu. Produced by Basil Iwanyk and Erica Lee, written by J.P. Davis, directed by Tarik Saleh, and scored by Alex Belcher, the film is Saleh's English-language film debut. It follows U.S. Special Forces Sergeant James Harper, who is involuntarily discharged from the US Army Special Forces and joins a private underground military force to provide for his family. The film was released by Paramount Pictures on April 1, 2022, in the United States. The Contractor was shot in Romania, Germany, and the United States. 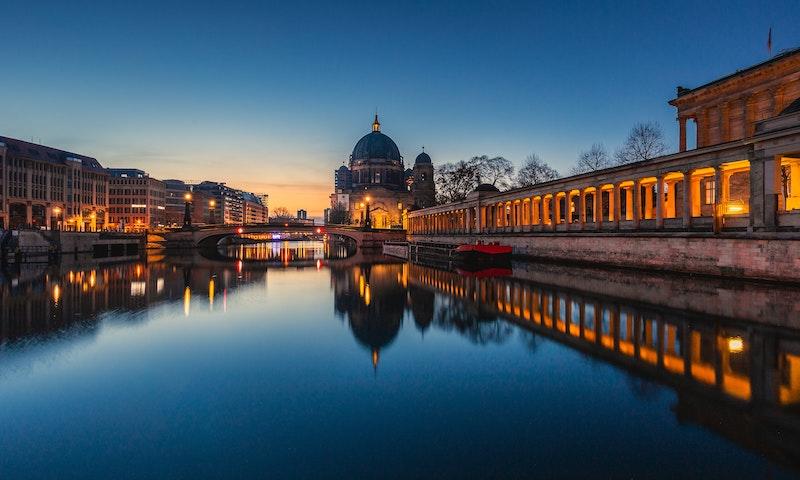 Where was The Contractor Filmed?