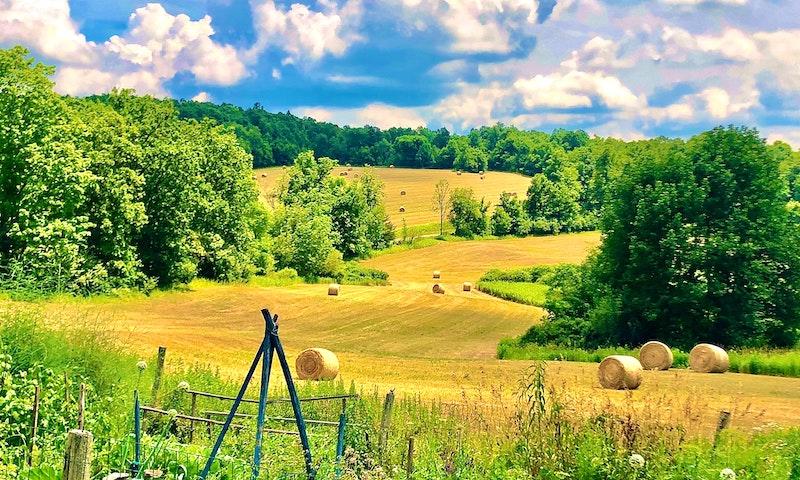 Where was The Dead Don't Die Filmed?