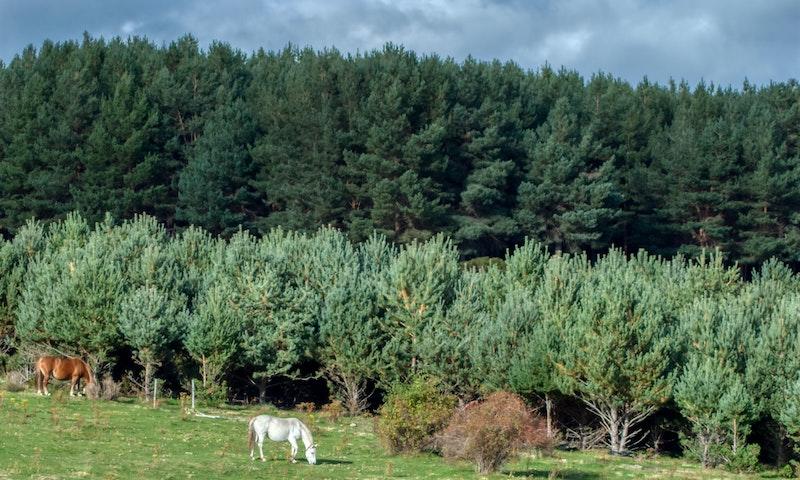 Where was The English Filmed?

The English was filmed in Ávila‎, Segovia and Tembleque.