De Slag om de Schelde (The Forgotten Battle) is a Dutch war drama film written by Paula van der Oest, directed by Matthijs van Heijningen Jr., from a story by Paula van der Oest and Jesse Maiman, and starring Gijs Blom, Jamie Flatters, Susan Radder, Jan Bijvoet, Tom Felton, Coen Bril, Theo Barklem-Biggs, Scott Reid, and Marthe Schneider. It is scheduled to be premiered at Vlissingen on December 14, 2020, will be released on June 5, 2021 in the Netherlands, and will be digitally released on October 15, 2021 on Netflix. The Forgotten Battle was shot in various locations in Netherlands and Belgium. 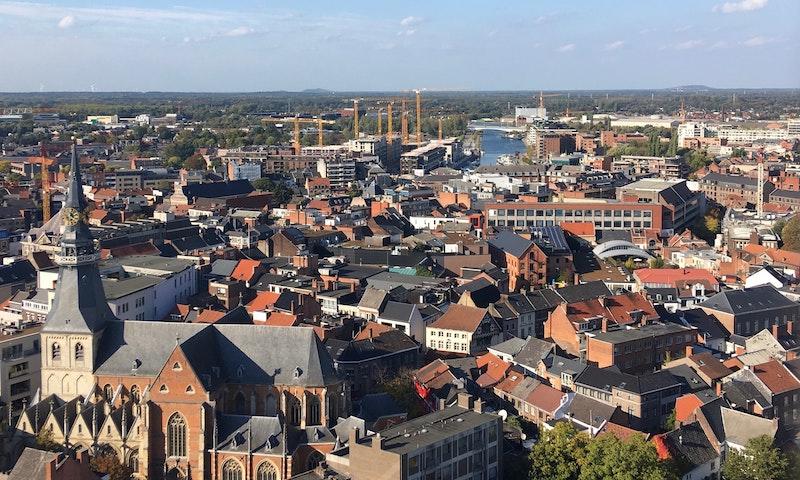 Where was The Forgotten Battle Filmed?