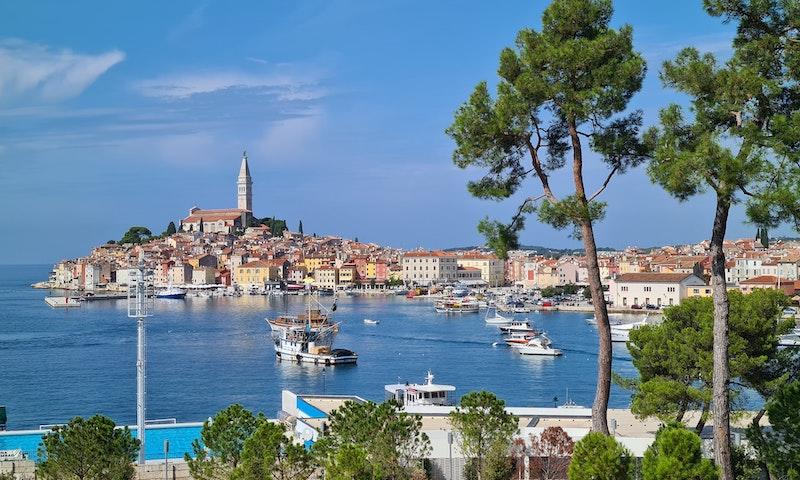 Where was The Hitman's Wife's Bodyguard Filmed?