Starring Catherine Deneuve, David Bowie, and Susan Sarandon as leads, The Hunger is a drama horror film that premiered at the 1983 Cannes Film Festival, was released by Metro-Goldwyn-Mayer on 29 April 1983, in the United States. Produced by Richard Shepherd, directed by Tony Scott, written for the screen by Ivan Davis and Michael Thomas, and loosely based on the novel of the same name by Whitley Strieber, the film received mixed reviews and three nominations. The Hunger was shot in London, England, UK. Miriam Blaylock's house was located at 6 Chesterfield Gardens. The final scene took place at Cromwell Tower. Heaven, a nightclub on Villiers Street, was also used as a filming location. Some scenes were filmed in New York City, New York, USA. 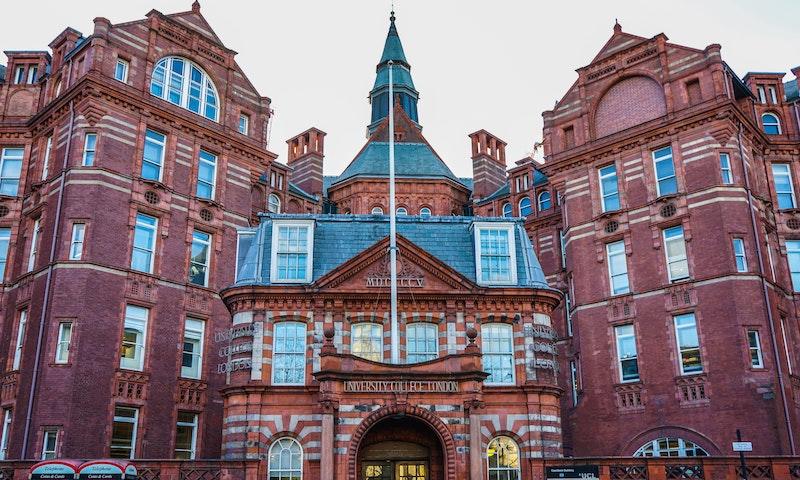 Where was The Hunger Filmed?