The Impossible is an English-language Spanish drama thriller movie directed by J. A. Bayona, written by Sergio G. Sánchez, and based upon the true story of María Belón and her family. Starring Naomi Watts, Ewan McGregor, Tom Holland, Samuel Joslin, Oaklee Pendergast, Marta Etura, Sönke Möhring, and Geraldine Chaplin, the film follows the story of a tourist family in the 2004 Indian Ocean tsunami. It was released on 4 January 2013 in the United States, grossed $198.1 million worldwide, and nominated for an Oscar. The Impossible was shot in Thailand and Spain. Takua Pa Hospital (โรงพยาบาลตะกั่วป่า) and Khao Lak Orchid Beach Resort were among the filming locations. Tsunami scenes took place in Ciudad de la Luz in Spain. 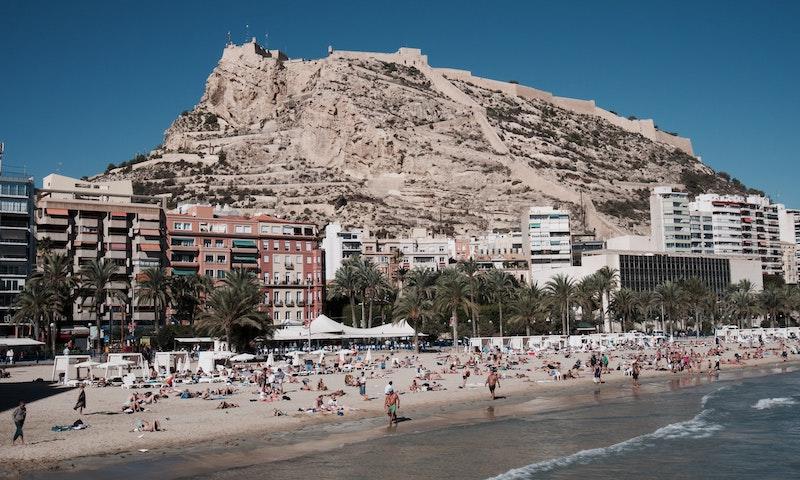 Where was The Impossible Filmed?