Written, directed, and produced by Charlie Chaplin, The Kid is a silent comedy-drama family film that premiered on January 21, 1921 in New York City, and was released on February 6, 1921. Starring Charlie Chaplin, Jackie Coogan, Edna Purviance, and Carl Miller, the film follows the story of The Tramp who cares for an abandoned child. It became the second-highest-grossing movie in 1921. The film was selected to be preserved by the Library of Congress in 2011. The Kid was shot in Los Angeles, California, USA. Filming also took place at Chaplin Studios. 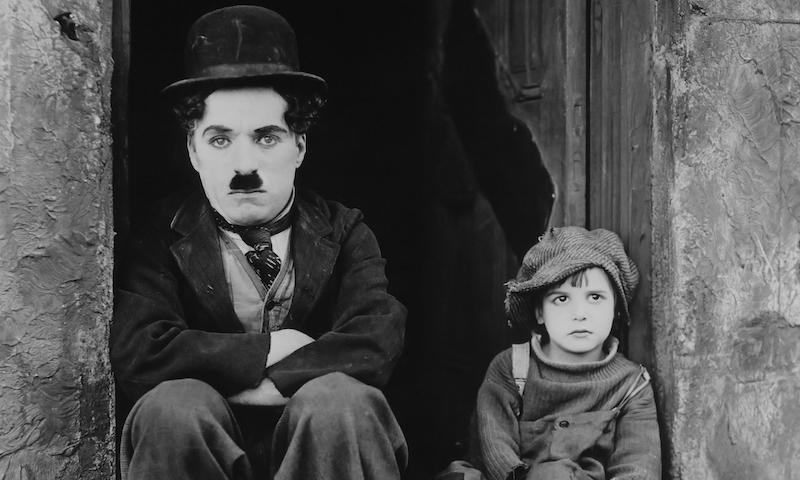 Where was The Kid Filmed?