The Kissing Booth is an American romantic comedy movie written and directed by Vince Marcello, based on the book by Beth Reekles. Starring Joey King, Joel Courtney, Jacob Elordi, Molly Ringwald, Hilton Pelser, and Carson White, the film follows the story of a high school student Elle. It was released on Netflix on May 11, 2018, and the sequel film "The Kissing Booth 2" will be released on July 24, 2020. The Kissing Booth was shot on location in Cape Town, South Africa. The University of Cape Town was among the filming locations. Filming also took place in Los Angeles, California, USA. 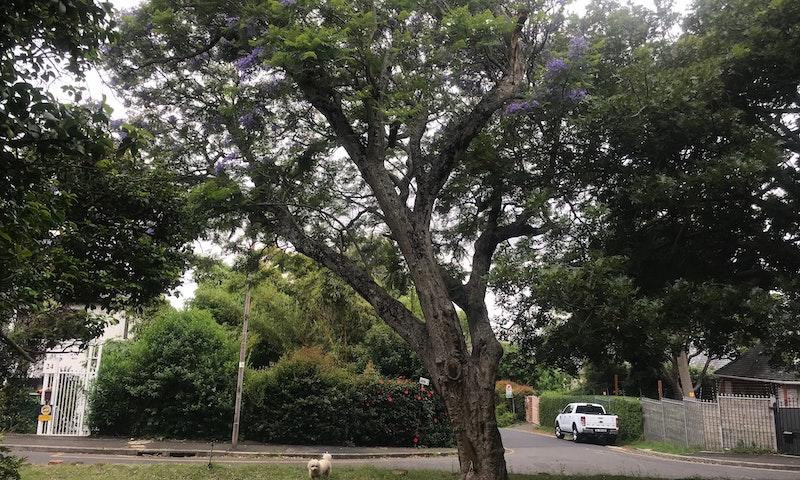 Where was The Kissing Booth Filmed?