The Last Duel is a drama-thriller movie directed by Ridley Scott, written by Ben Affleck, Matt Damon, and Nicole Holofcener, based on the book "The Last Duel: A True Story of Trial by Combat in Medieval France" by Eric Jager. Starring Matt Damon, Adam Driver, Jodie Comer, Ben Affleck, Harriet Walter, Nathaniel Parker, and Sam Hazeldine, the film follows the story of two friends, Jean de Carrouges and Jacques Le Gris who are ordered to fight to the death in 14th-century France. It premiered on 10 September 2021 at the Venice Film Festival and was released on 14 October 2021 in the USA. The Last Duel was shot in Ireland and France. Filming locations included Cahir Castle in Ireland, as well as Château de Beynac, Château de Fénelon, Château de Berzé, and Abbaye de Fontfroide in France. 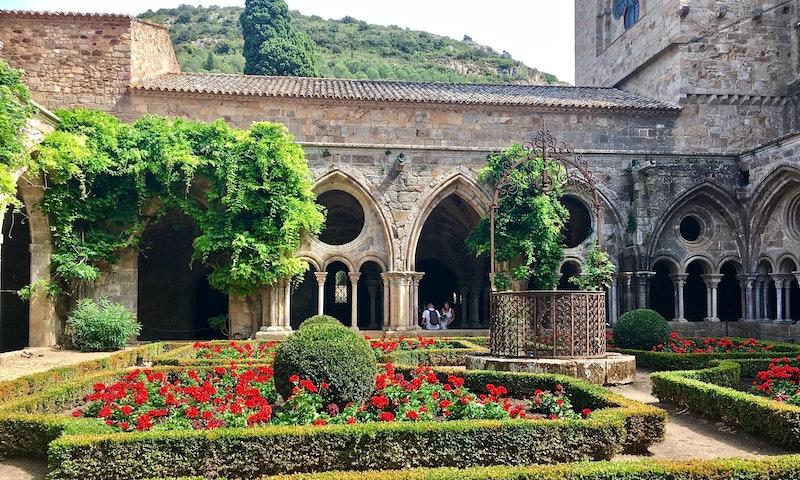 Where was The Last Duel Filmed?