A historical biographical drama movie The Last Emperor is based on the autobiography of Puyi, the last emperor of China. Produced by Jeremy Thomas, directed by Bernardo Bertolucci, and written for the screen by Bertolucci and Mark Peploe, the film premiered in Tokyo on 4 October 1987, was released on 23 October 1987 in Italy, and on 26 February 1988 in the UK. It was nominated for 9 Oscars and won all of them, including "Best Picture" and "Best Director". The Last Emperor was shot in China and Italy. Some scenes took place at Cinecittà Studios and Beijing Studios. The Museum of the Imperial Palace of Manchukuo was the actual setting in the film. 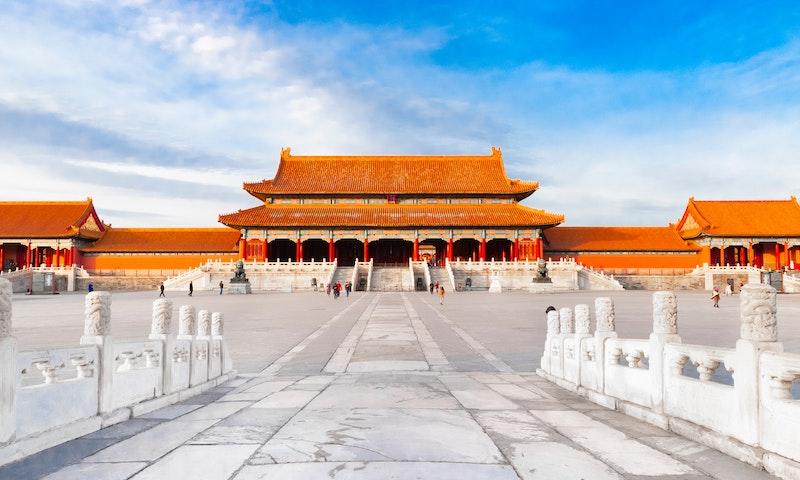 Where was The Last Emperor Filmed?