The Mist is an American sci-fi psychological horror drama thriller film written and directed by Frank Darabont, based on the novella "The Mist" by Stephen King. Starring Thomas Jane, Marcia Gay Harden, Laurie Holden, Andre Braugher, Toby Jones, William Sadler, Jeffrey DeMunn, Frances Sternhagen, and Nathan Gamble, the film follows a group of people who hole up in a supermarket and try to survive against bloodthirsty creatures of the mist. It was released on November 21, 2007, and grossed $57.3 million. The Mist was shot in Shreveport and Minden, Louisiana, USA. Tom's Market located at 212 N Pine St, Vivian was used as the supermarket in the film. Filming also took place at Stageworks of Louisiana. 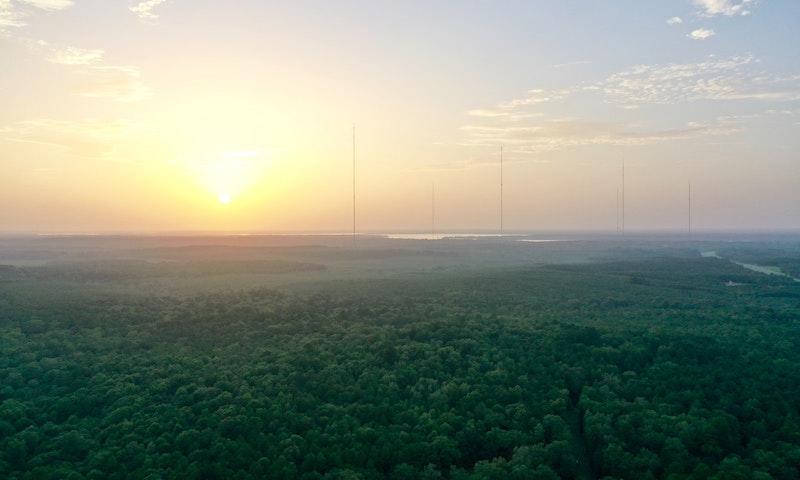 Where was The Mist Filmed?

The Mist was filmed in Minden, Shreveport, Stageworks of Louisiana and Tom's Market (Closed).