The Others is an English-language Spanish horror mystery thriller film written and directed by Alejandro Amenábar. Starring Nicole Kidman, Fionnula Flanagan, Elaine Cassidy, Eric Sykes, Alakina Mann, Christopher Eccleston, James Bentley, and Renée Asherson, the film was released on August 2, 2001, in the United States and September 7, 2001, in Spain, grossed $209.9 million worldwide against a $17 million budget, and nominated for the 2002 Golden Globe in "Best Performance by an Actress in a Motion Picture - Drama" (Nicole Kidman). The Others was shot in Spain, the UK, the United States, and the Channel Islands. Filming locations included Penshurst Place in Kent and Oheka Castle in New York. Palacio de los Hornillos was used for the exterior shots of Grace Stewart's mansion. 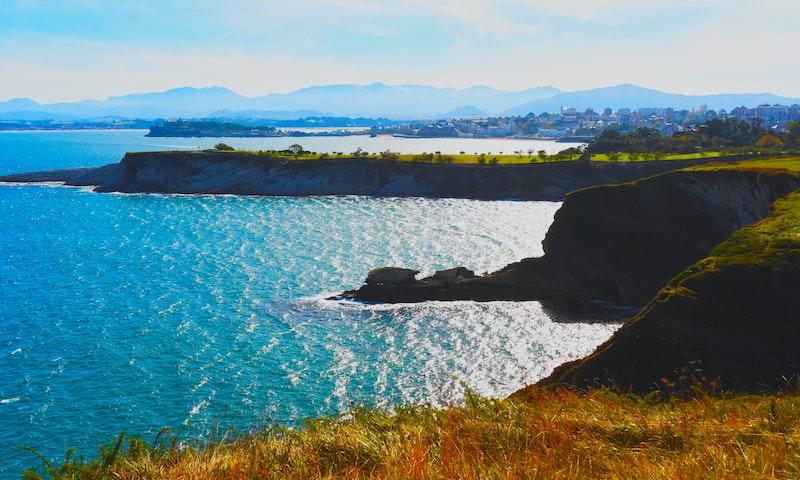 Where was The Others Filmed?

The Others Locations Map

The Others Locations Table