The Photograph is a 2020 American romantic drama movie written and directed by Stella Meghie, produced by James Lopez and Will Packer, distributed by Universal Pictures. Starring LaKeith Stanfield, Issa Rae, Chelsea Peretti, Kelvin Harrison Jr., Teyonah Parris, Jasmine Cephas Jones, Courtney B. Vance, and Lil Rel Howery, the film was released on February 14, 2020, in the United States. The Photograph was shot in New York, USA. Queens Museum was among the filming locations. 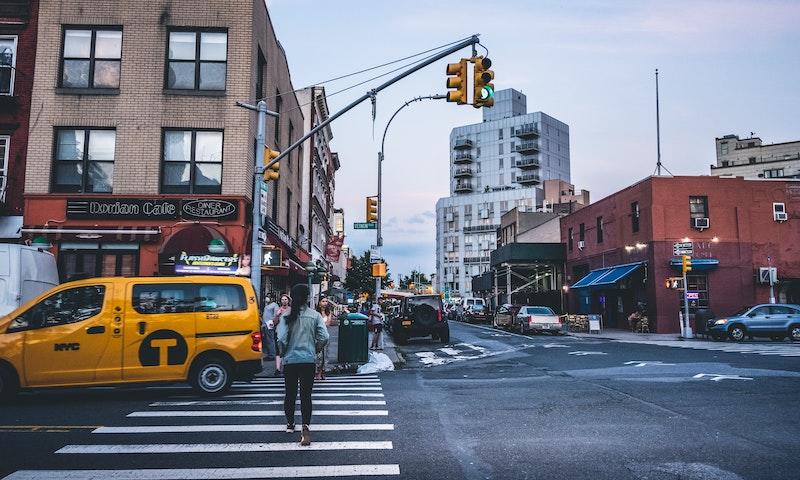 The Photograph (2020) was filmed in New York and Queens Museum.