The Prom is an American musical comedy movie directed by Ryan Murphy, written for the screen by Chad Beguelin and Bob Martin, based on an original concept by Jack Viertel, and the book by Beguelin and Martin. Starring Meryl Streep, Nicole Kidman, James Corden, Keegan-Michael Key, Kerry Washington, Andrew Rannells, Ariana DeBose, and Jo Ellen Pellman, the film was released on December 11, 2020, release on Netflix. The Prom was shot in Los Angeles, Chatsworth, and Santa Clarita, California, USA. Filming locations included The Orpheum Theatre and Northridge Fashion Center. 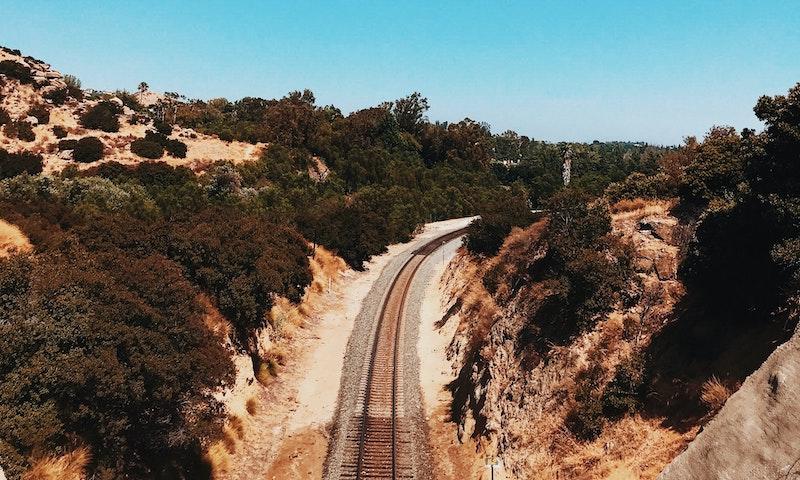 Where was The Prom Filmed?