An American action-adventure thriller film The Rock stars an amazing cast consisting of Sean Connery, Nicolas Cage, Ed Harris, Michael Biehn, and William Forsythe. Directed by Michael Bay, written by David Weisberg, Douglas Cook, Mark Rosner, from a story by David Weisberg and Douglas Cook, scored by Nick Glennie-Smith and Hans Zimmer, the film was released on June 7, 1996, in the US, grossed $335.1 million worldwide, and nominated for an Oscar. The Rock was shot in San Francisco, Ventura, Los Angeles, and San Bruno, California, USA. 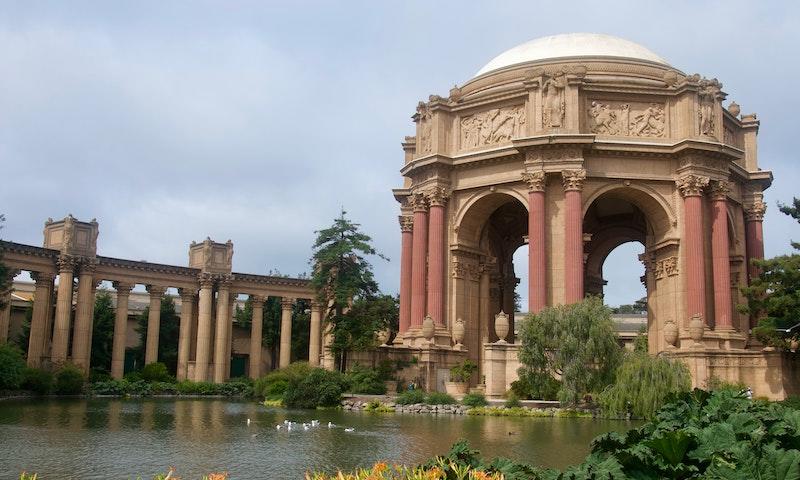 Where was The Rock Filmed?