An American war drama film The Thin Red Line is adapted from the autobiographical novel of the same name by James Jones, directed and written for the screen by Terrence Malick. Starring an ensemble cast, comprising Jim Caviezel, Sean Penn, Nick Nolte, Adrien Brody, Ben Chaplin, George Clooney, John Cusack, and Jared Leto, the film was released on December 25, 1998, by 20th Century Fox, and nominated for 7 Oscars. The Thin Red Line was shot in Australia, Solomon Islands, and the USA. 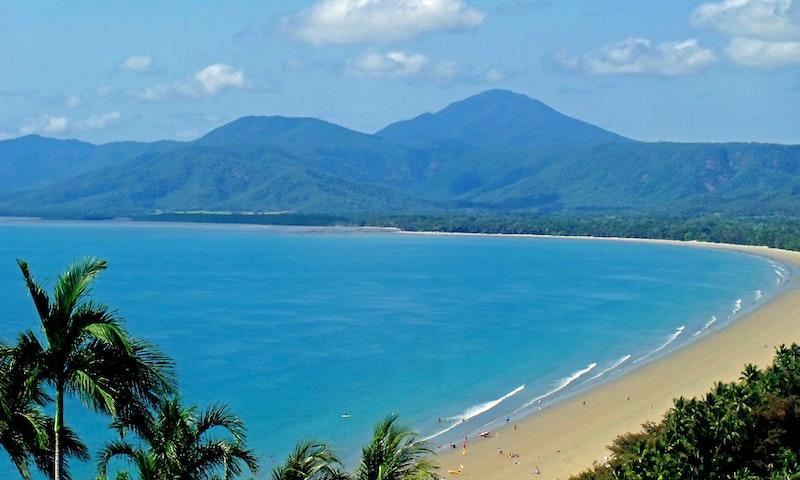 Where was The Thin Red Line Filmed?