The Thing is an American sci-fi horror mystery film directed by John Carpenter and written by Bill Lancaster, based on the 1938 novella "Who Goes There?" by John W. Campbell Jr. Starring Kurt Russell, Wilford Brimley, Keith David, T.K. Carter, David Clennon, Richard Dysart, and Charles Hallahan, the film follows a group of researchers in Antarctica who encounter an extraterrestrial life-form. It was released on June 25, 1982, regarded as one of the best horror films of all time. The Thing was shot in Alaska, USA and British Columbia, Canada. Filming also took place at Universal Studios Hollywood. 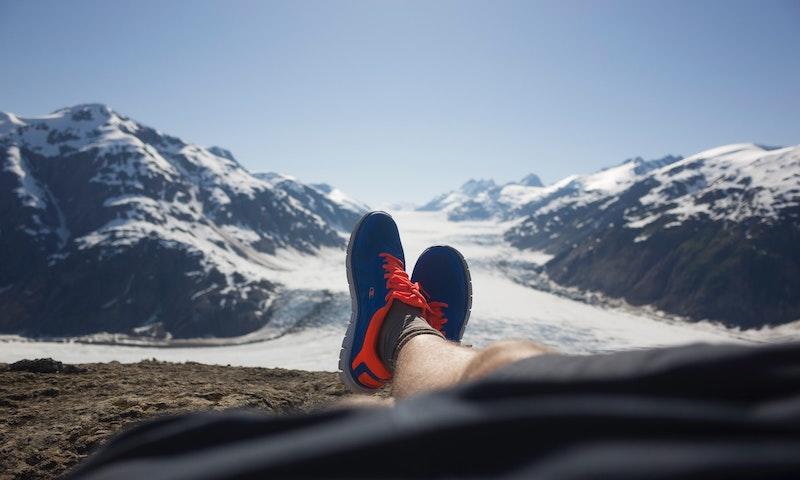 Where was The Thing Filmed?