A romantic drama fantasy television series The Time Traveler's Wife is based on the debut novel written by Audrey Niffenegger and consists of 6 episodes. Starring Rose Leslie and Theo James as leads, as well as Everleigh McDonell, Caitlin Shorey, Peter Graham, Jason David, Marcia DeBonis, and Kate Siegel, the series is developed and written by Steven Moffat, and directed by David Nutter. It was released on HBO on May 15, 2022. The Time Traveler's Wife was shot in New York, USA. Filming also took place in Chicago, Illinois. Filming locations included Brooklyn Museum and Columbus Park in NY. 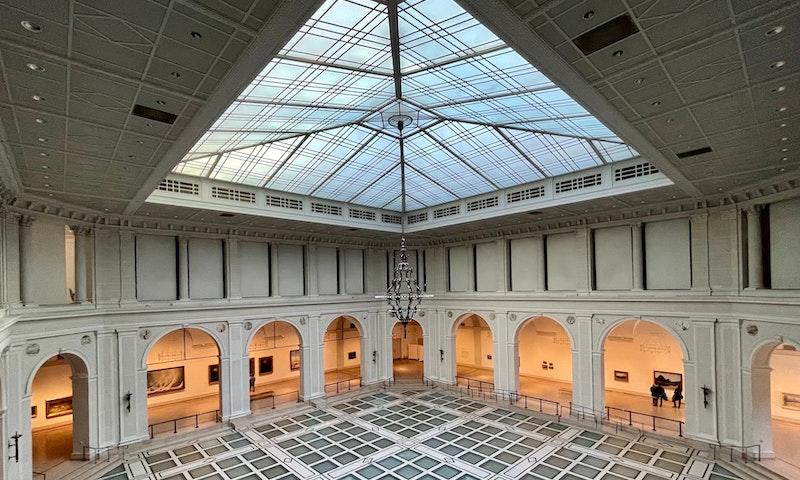 Where was The Time Traveler's Wife Filmed?