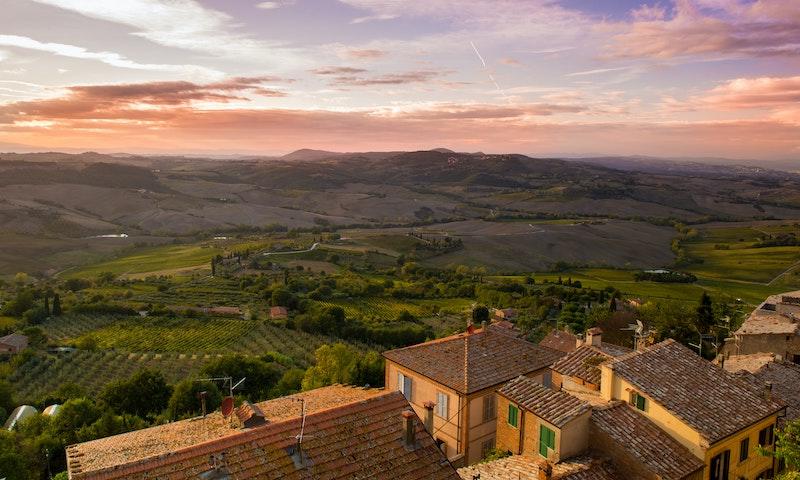 Where was The Twilight Saga: New Moon Filmed?