The Undoing is an American drama thriller miniseries developed and written by David E. Kelley, directed by Susanne Bier, and based on Jean Hanff Korelitz's novel "You Should Have Known". Starring Nicole Kidman, Hugh Grant, Noah Jupe, Donald Sutherland, Edgar Ramírez, Lily Rabe, Matilda De Angelis, and Ismael Cruz Cordova, the series was released on HBO on October 25, 2020. Nicole Kidman, David E. Kelley, and Susanne Bier are among the executive producers of the series. The Undoing was filmed in various cities and towns in New York such as Kingston, New York City, Esopus, Ulster, and Port Ewen. 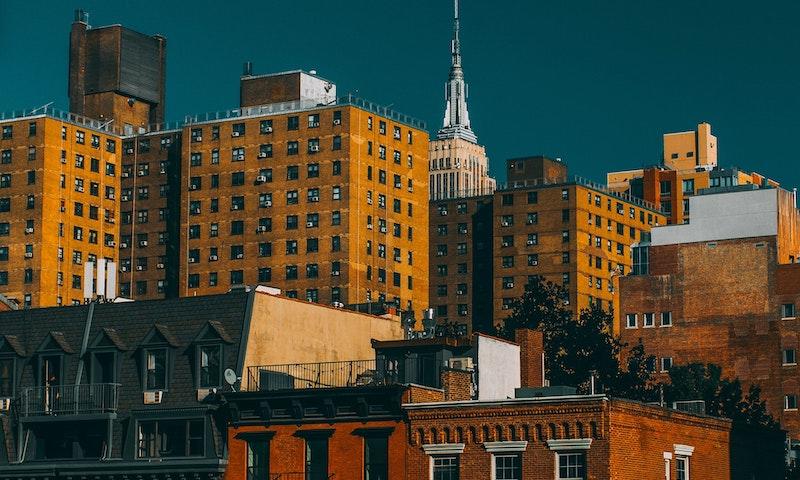 Where was The Undoing Filmed?