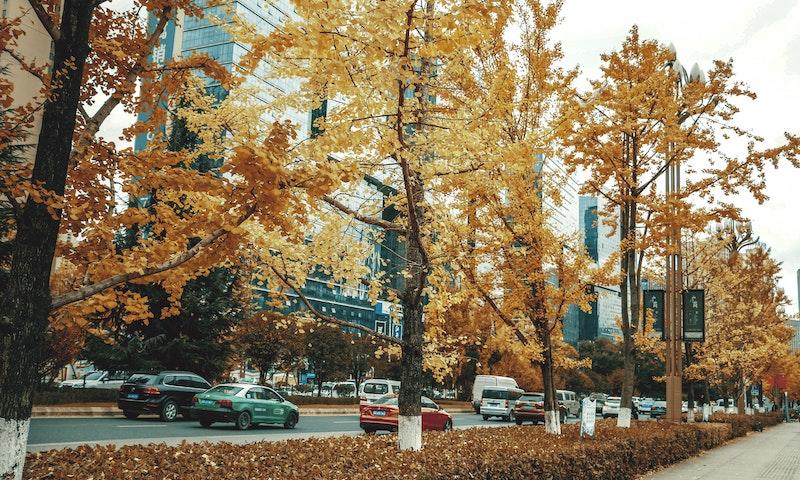 Where was The Untamed (Chen qing ling) Filmed?