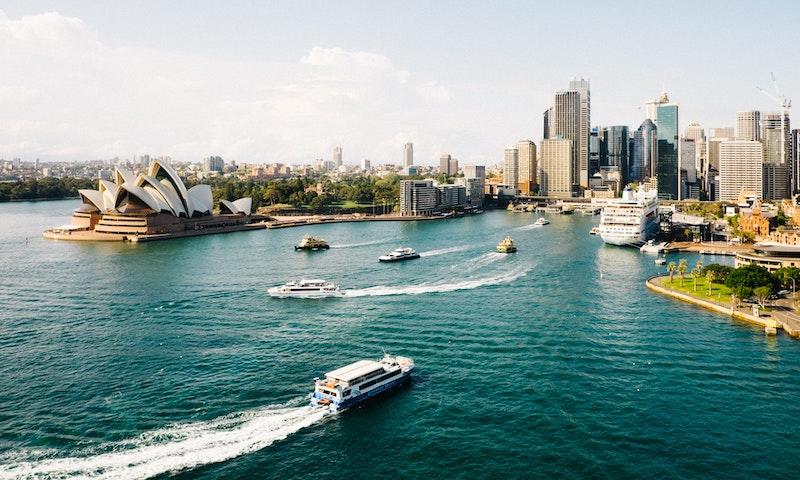 Where was Thor: Love and Thunder Filmed?